Conceptual Design along with Mechanical Analysis of Neural Microelectrode

Purpose: Several studies were carried out in the field of neural microelectrode that caused the different generation of neural electrode appeared. Neural microelectrode has an important effect on the BCI interference and also is used in medical applications such as the detection and treatment process of different diseased. Therefore, achieving the structure of the electrode that has the high ability at recording and stimulating is so essential. This article aims at studying the different structure of Microelectrode, according to MEMS technology, and comparing their properties.

Materials and Methods: In this research, we introduce 7 designs for microelectrode fabrication that 3 designs are according to research that has been carried out so far and 4 designs have been proposed by authors and their fabricated process described. The microelectrode performance was determined by cost, biocompatibility, mechanical and electrical properties.

Conclusion: At last, the performance of the designed electrode was compared according to those parameters and the application of each design on the practical experiment described. 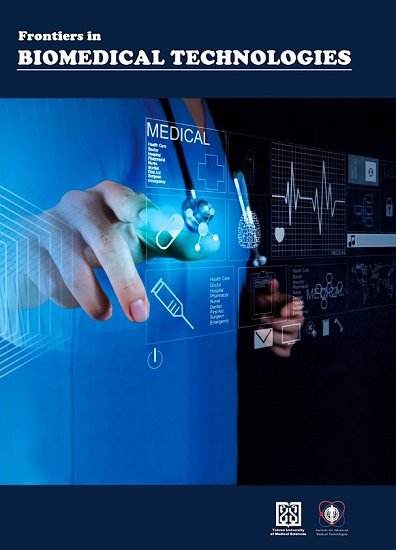